More Happy Than Not is the book that tried to kill me.

It was exceptional – incredible! And it just walks you right off the edge and leaves you a devastated puddle at the end. 100% worth it, though. 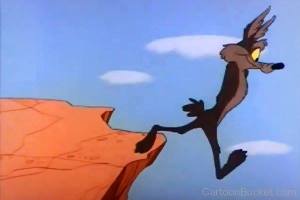 It’s the story of a young guy growing up in the Bronx, in poverty, all the games he and his friends play, their favorite comic shop, their quest for tail and a free beer and even a flicker of hope in their lives. I don’t even know how to talk about this book… it’s so good! It’s completely unexpected and emotionally gut wrenching and romantic and raw and remarkable for a first novel (well done Adam Silvera). It’s written with the authenticity of someone who grew up the same way… so I can’t help but suspect there are many mirrors of Adam’s own story in the text.

Anyways, nothing you think is going to happens. I think anyone who reads a lot or even watches a lot of television gets used to following certain plotlines – and this book destroyed them all. Repeatedly. Gah. I cried. And then I kind of gaped in horror as the narration drew to a close because… gah. For the brave readers, I highly recommend jumping off this cliff. 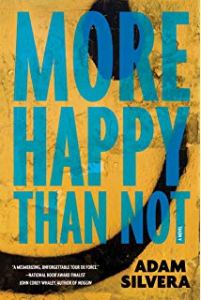