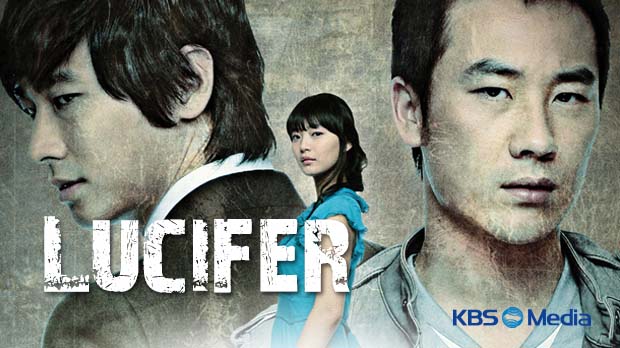 Recently re-watched Lucifer, one of my top 20 Korean dramas of all time, and it still holds firm in its position.  This isn’t a typical story of a cop tracking down a serial killer.  This is a morality play, in which the reasons behind the killings are the plot line.  Much like one of my other favorite shows, I Remember You, the murderer isn’t necessarily the bad guy.  Or rather, they are not the only bad guys.  The people who made them, who drove them to such extremes, are equally culpable.  In a fantastic twist, the cop hunting the killing has also committed a terrible crime in his youth – and now his dark past is coming to light as he races against time to save those who may not deserve saving.  It’s a story of revenge, a story of guilt, and a story of the personal choices that define us.  It’s a drama that asks you to ponder the hard questions, to twist around your normal definitions of right and wrong, to see multiple angles to dubious actions.

And I loved it.  I loved it just as much the second time as I did the first time I watched it.  It’s beautifully filmed and the story is expertly crafted.  It is the second installment in a “Revenge” trilogy by director Park Chan-Hong and writer Kim Ji-Woo.  The first was Resurrection, a haunting mystery, and the third was Shark, a gorgeous slow simmer show.  All three films are remarkable, unique and highly recommended.

More musings on the morality lessons, the plot, herpes, and spoilers follow:

END_OF_DOCUMENT_TOKEN_TO_BE_REPLACED 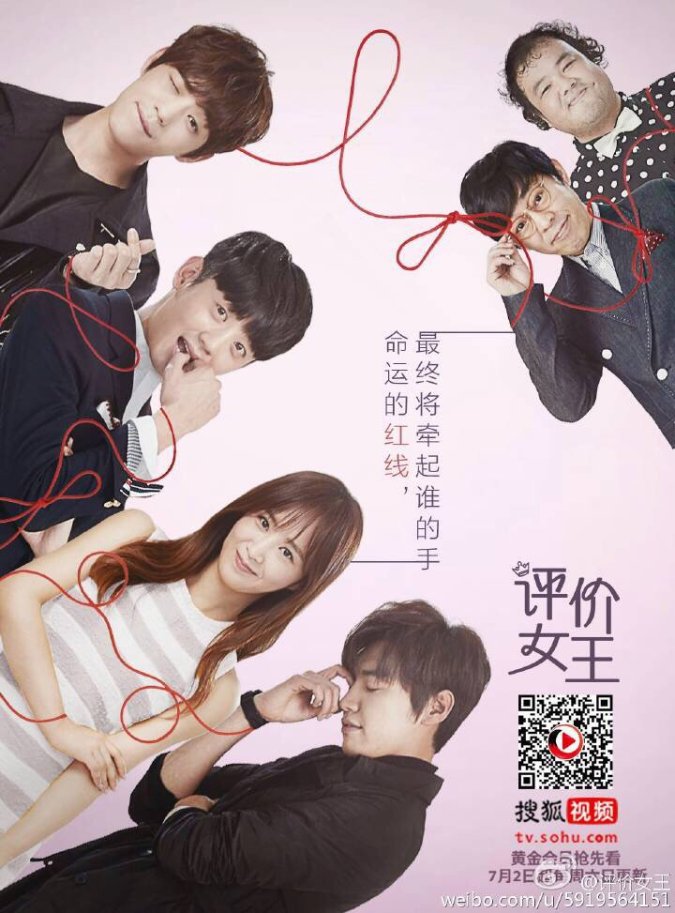 Okay, so… I watched this show last weekend.  All 20 episodes.  And then I completely forgot that I watched it… until a week later, when I was checking to see if new episodes of I Am Not A Robot are available.  Yeah.  So, I guess we can safely say it didn’t make an impression on me.  The leading lady was okay.  I wasn’t charmed by her, but I did like her enough to hope she hooked up with her hunky boss.  I didn’t much care for the eight hundred dudes who were all smitten with her angle… seriously… there’s a point where four guys are all fighting over her and there’s only about six dudes who work in her office, so basically everyone had a hard on for Go Ho.  Why?

I was on a Kim Young Kwang kick, so I checked it out.  It’s nothing new.  It’s a predictable, reasonably entertaining piece of fluff with lots of cute moments but not a lot more.  This might be a good drama to watch after you’ve just finished something intense and amazing… like Liar Game or Remember or Bad Guys… when you just want a fluffy bunny to cuddle with, even though you know rabbits are terrible pets, cause for a few hours they’re kinda awesome and that’s all you need – a little time with a soft, fluffy diversion.

Plotline:  The top 5% of an elite high school belong to the Cheerleading Club, but in name only… these kids just use the club space to further their studies.  Next door, the bottom 5% dance their pants off in a Hip Hop Club, annoying the nerds who share a wall with them.  When one of the top students worries her extracurriculars aren’t meeting Ivy League standards, it is suggested they turn their fake cheer club into a real one and try to win Regionals.  Unfortunately, none of the nerds can dance… so the school officials help them blackmail the Hip Hop Club into joining their team, increasing their chances of success.  Love, anger, friendship, betrayal, and lots of lost sleep over exams follow.

This show was a joy ride.  Just… a bunch of fun, from start to finish.  The problems of these students at their high pressure school were interesting to watch.  All the parents, officials, teachers, and outside pressure illustrated how complicated and stressful the system was.  But overall, it was just fluffy feel good fun.  Nothing too deep, nothing too serious, nothing too overdramatic.  The characters were cute and likable, even the unlikable ones (shout out to Chae Soo-Bin who killed it as the near nervous breakdown #2 in the school desperate to climb to the top at any cost), and the plotlines moved quickly through the 12 episode series.

I had just finished the book Revival by Stephen King… the ending of which left me slightly traumatized… so I needed something light weight and heart warming to ward off the nightmares.  This show as perfect for that.