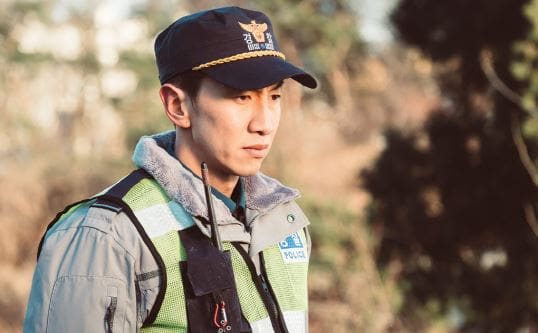 Live is a true gem and definitely worth your time.  Like Misaeng, it’s a character study on individuals within a certain profession.  Misaeng (which is slightly better, in my opinion) covered the insanity of the South Korean corporate business world, and this show deals with police officers.  Following three rookie cops from the three-year cram schools for the Civic Exam, to training, and into their probationary first year, you will experience the full spectrum of what it takes to be a street cop.  And it ain’t pretty.  But trust me, this show is.

This drama will have you enthralled with the lives of its characters.  All of them.  They couldn’t have chosen a better title for this drama.  It will tempt you to do some deep thinking about society, our structured laws, the media, the conundrum of law enforcement, humanity, and crime.  To be fair, there is a slow build up as it takes a while for all the characters to be introduced and come together.  But like Misaeng, if you stick around a while, you won’t want to leave.  Because you’ll be transported into their world, into their struggles and lives and families and ambitions and fears.  I watched the entire show in two days.  I threw it on because it looked vaguely interesting – but by episode five I had a hard time forcing myself to go to sleep so I could watch the rest the next day.

END_OF_DOCUMENT_TOKEN_TO_BE_REPLACED 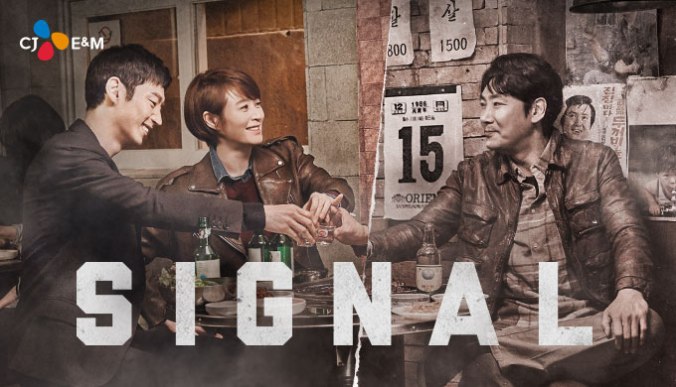 I heard everyone raving about this show but I thought, “Ugh, a cop show.  Ugh, sounds like Frequency.  Ugh, matching up an older woman with a younger man again.  Ugh Ugh.”  I should have slapped myself across the face.  And so should you, if you are entertaining such thoughts.  Snap out of it!  Signal is AWESOME.

Yes, it’s a cops-solving-crimes show that jumps back and forth between the past and present, connecting cops and crimes across decades.  And yet I was riveted.  None of the cases ended like I thought they would.   None of the future’s interventions had the outcome I expected.  None of the usual cliches and tropes applied to this show.  There was no noona romance, for one thing.  Instead, a seasoned female cop works alongside a young cute rookie and NOTHING HAPPENS except for work.  Gasp!  I was sooo happy.  Yes, ladies and gentlemen, men and women can be friends.  They can care about each other and not want to have sex.  It is, in fact, possible to live and work in a nonsexual way with half of humanities population.  Signal was a revelation! 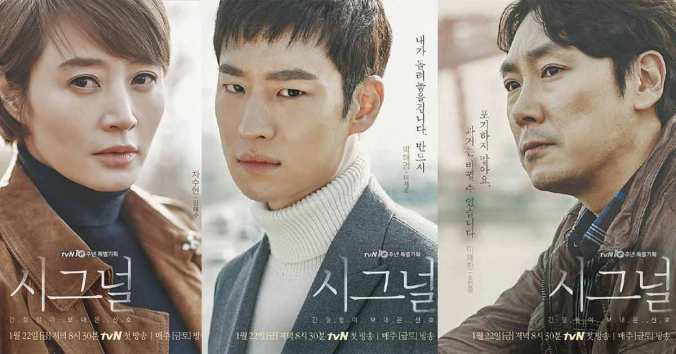 It was also very dark.  The crimes were horrible and gritty.  The justice system struggled, realistically.  Crimes were unsolved.  People died and their killers were never brought to justice, not in this past, not in the present.  It was hard to know what the right thing to do was.  People are so many shades of gray, after all.  The story lines were complicated and compelling and every single episode was gripping and intense.

I highly recommend not reading too much about it before starting it up.  It’s nothing like Frequency (the movie or the show).  It’s a mystery and all mysteries should remain vague and ponderous until you actually watch it unfold before your eyes.  I don’t like to do lengthy reviews on mysteries for that very reason.  So I leave you with this – just watch it.  When you’re done, you can pick at the little pieces and discuss characters and debate the ending all you want to.  Somewhere else.  This review is just to get you to bite and spend sixteen hours devouring this amazing show.