I’m on summer vacation – which means unlimited time to binge tons and tons of dramas.  I had just finished a rewatch of W – Two Worlds, and was thinking to myself… what next?  What next?

I texted my best friend.

Me:  “Not really.  I mean… sorta kinda some fringe dramas, but nothing like Fringe, you dig?”

Me:  “I’m in the mood for aliens.  Space ships and robots and futuristic worlds and such.”

So I went to go dig around.  I poked about Hulu.  I looked around Amazon Prime.  I stuck my toes in the murky waters of Netflix.  But kept returning, like a faithful dog, to Dramafever.  I looked at my que of shows and sighed.  I rummaged around a few minutes then noticed…. like a beam of light from the very heavens of K-World… 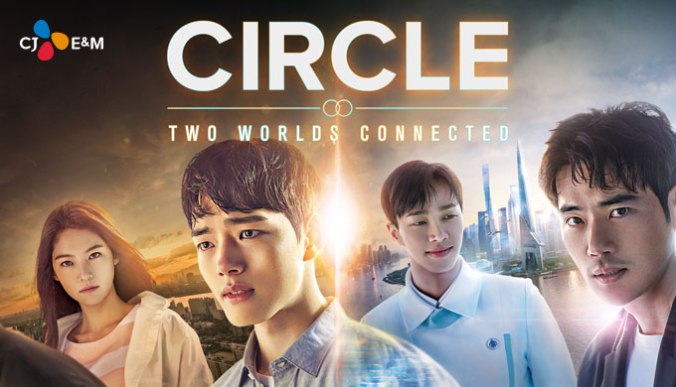 SCI FI!  And aliens, no less.  And the show was almost complete, too… only two episodes haven’t been uploaded.

It was a sign!  K-World graciously smiled upon me and said, “You wanted what, super fan?  Oh… here you go, my little pet…”

Needless to say, I started it immediately.  Three episodes in and I am loving it thus far.  Full review to come.

But I just wanted to let you know that if you sacrifice your time to the K-World Gods…. sometimes they smile upon you and take requests.  So… just keep it in mind.