Black was a giant twisted MESS of a show.  Honestly, it’s like the writers were suffering from schizophrenia.  It’s a show about… rape?  Corruption?  Lost souls?  Grim Reapers?  Death?  First loves?  Child murder?  Familial problems?  Romance? Revenge?  Cop stuff?  Who knows!  It just stuck its hand in a big bag of ideas, grabbed as many as it could get its fingers around, then scattered them across the table and said, “Perfect!  That’s our show!”  And everyone else looked down and said, “Wait, what?” I am hard pressed to think of a more chaotic show than Black.  Despite the great actors and the cool fantasy aspects of the afterlife, it failed in coherence and theme.  For 20 freakin’ episodes… it was like untangling Christmas lights, except when the whole thing unraveled you discover half the bulbs are dead.

And Black, Grim Reaper 444… or is it 420?,  was a disastrous character.  What exactly happens to you when you die that makes your personality turn into a cartoon character?  His behavior was so hammy, so on the nose, so “Ha, Ha, Ha, I Don’t Like Humans Thus I Must Act Like A Childish Moron.”  It was groan inducing.

I have nothing else to say about this show.  If you want to throw away 20 hours of your life one day, like I did this Saturday, then feel free to watch this mess.

THE REAL MYSTERY OF THIS SHOW (besides trying to figure out why I watched the entire thing) is the conundrum of Kim Dong Jun… and how he’s the male mirror image of Han Ga In.  Seriously.  I thought, “they must be twins…  It’s uncanny!”  But nope.  They’re not related.  Maybe they have the same plastic surgeon, I don’t know, but geepers… it’s unnerving! 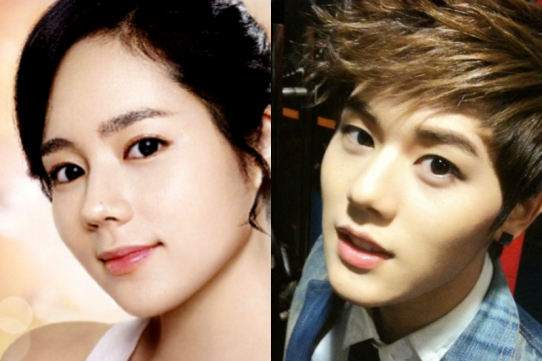 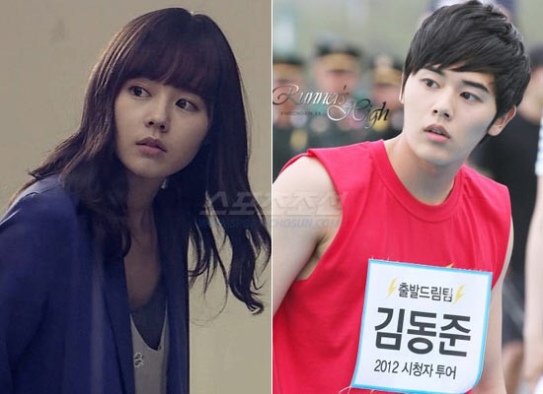 Overall Rating – 4/10.  The Afterlife Is Full Of Plot Holes.